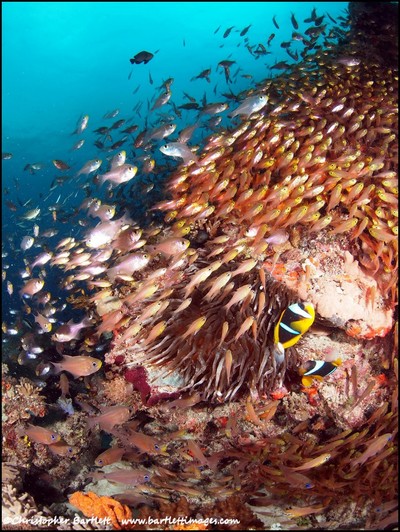 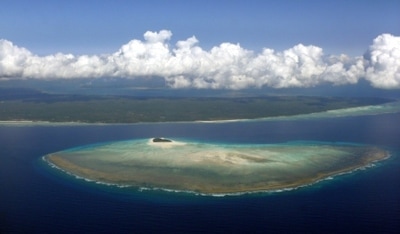 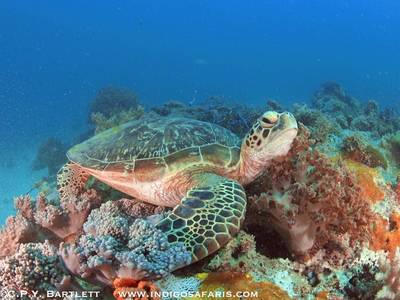 ​Zanzibar island has some good diving spots around Kendwa, Nungwi, and Mnemba Atoll, with a range of accommodation options to suit every pocket and taste. We have a selection of rooms ranging from 50 to 100 dollars a night, up to, well, an eye-watering $1500 a night on Mnemba Atoll itself.
The west coast reefs around Tumbatu island, Hunga, Kichafi, and Hadji have excellent fish life, Mwana is a turtle hotspot with multiple sightings on many dives, and Shamzi is home to a number of rarer finds including weedy and Mauritius (aka paddle-flap) scorpionfish and seahorses. There are good photographic opportunities for  wide angle and a plethora of macro subjects. Mmemba Atoll round to the east coast has some drop offs and walls, and Leven Bank out to the north can provide an exhilarating fast drift dive. 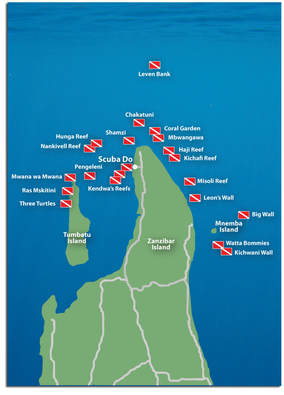 For the adventurous divers, we are always keen to go exploring new areas with the assistance of sonar combined with the knowledge of local skippers. We have done a few dives on remove reefs in Tumbatu West which are very interesting. We have also explored what we named Mussa's Reef which was a fantastic shallow wall next to Popo island.

Below you will find some Zanzibar diving itineraries with images of the different lodges in them, but this lists is by no means exhaustive. Below the itineraries is a link to all our favourite hotels and lodges in Zanzibar, from 3-star to 5-star luxury.
Zanzibar Accommodation