Nassau, the capital city of The Bahamas, is located on 21-mile-long New Providence, our 11th largest island. Nassau’s main harbor is protected by Paradise Island. The harbor attracted settlers in the early days, particularly pirates. In fact, Nassau’s population consisted mainly of pirates until 1718, when The Bahamas first Royal Governor, Woodes Rogers expelled them, restored order and built Fort Nassau. The Bahamas for centuries adopted Rogers’ motto, “Expulsis Piratis, Restituta Commercia,” which means, “Pirates Expelled, Commerce Restored.” Now, 212,000 people call New Providence Island home, with a large portion of them residing in Nassau.
New Providence and Nassau accommodationUnless your stopping off for a couple a shark adventure afternoon, more than likely you will only be overnighting in Nassau due to flight schedules. We'll be honest with you, the "Out Islands" (the lesser visited islands) have a lot more charm. That said, Nassau does have some very pleasant smaller-scale accommodation options. three of which you can see below, though there are plenty of other hotel options. 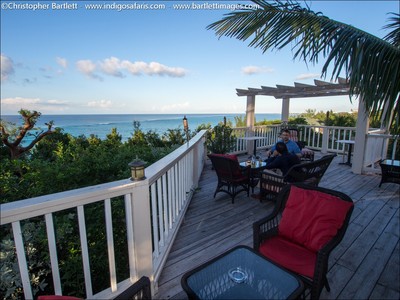 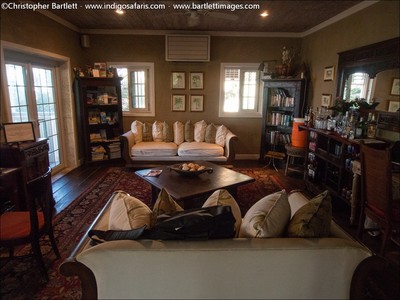 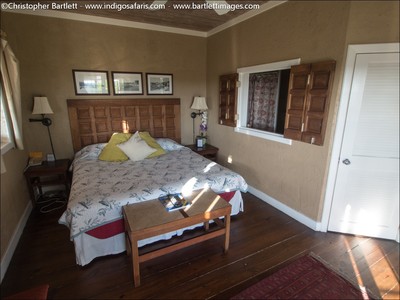 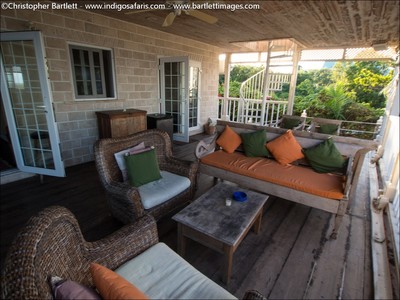 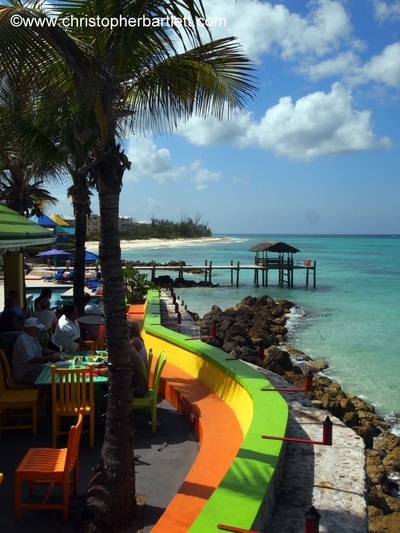 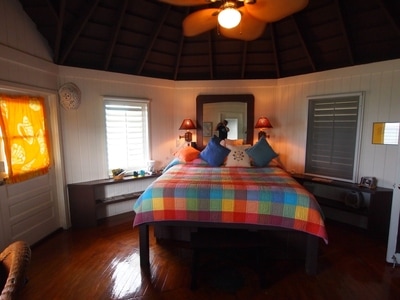 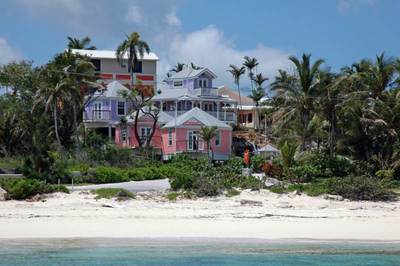 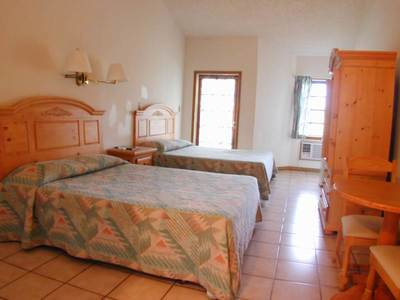 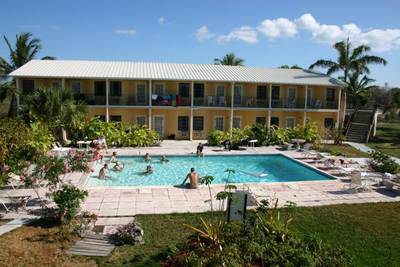 Diving
​An exhilarating shark adventure is available from New Providence every afternoon. In the afternoon go out for two dives either at Shark Arena, on the Edwin WIlliams, or on the Ray of Hope. The first dive allows you to familiarise yourself with the dive site and get some natural interaction with Caribbean reef sharks (Carcharhinus perezi) before the second dive, an active sharks feed. During the second dive, your dive guide, wearing chainmail shark suit will feed the sharks right in front of you using a feeding stick. I have seen 35 sharks, shark feed before and it is an unforgettable experience. Price: $84 USD.