With over 38% of its territory declared national park, game reserve, or conservation area land, Tanzania is home to some of the best game-viewing parks in Africa.

In the north there is the legendary Ngorongoro Crater and it's 30,000 hooved mammals, the Serengeti's amazing migration of around two million wildebeest, zebra, Grant's and Thomson's gazelles, to the lesser known, nearby parks of picturesque Tarangire National Park with its annual elephant migration in the dry season, and Lake Manyara National Park with it's birdlife, tree-climbing lions and elephants.

In the south there are the giant Selous Game Reserve/Nyerere National Park and Ruaha National Park, an exciting light aircraft flight from Dar-es-Salaam and Mikumi National Park, which is just a four-hour drive from Dar.

In the west Katavi National Park is almost never visited despite plentiful lions and huge buffalo and hippo herds, and Mahale Mountains National Park offers what it probably the best primate encounter going.

Compared to Kenya and South Africa, there are fewer safari tourists in Tanzania, despite a huge number of animals. Part of the reason is perceived cost; Tanzanian safaris are generally considered more expensive than in neighbouring Kenya or the widely-marketed and well-known Kruger in South Africa. Yet this is a fallacy, as prices are certainly comparable with the best of the private concessions bordering the Kruger (where visitor density is much lower than in the pizza-palace-and-burger-bar-infested Kruger National Park main camps that are more like mass holiday resorts). Safaris to Selous, Ruaha, and Katavi are superb experiences with very few visitors in very large reserves. At 24,000 sq. km Ruaha National Park is 10% bigger than the Serengeti with only a handful of lodges, whilst Selous Game Reserve/Nyerere National Park is the largest wildlife reserve in Africa, covering over 50,000 sq. km.

​​As well as safaris, Northern Tanzania also has some world-class treks: with some excellent less-used routes up the well-known and popular (possibly too popular) Mount Kilimanjaro to the roof of Africa at Uhuru peak, some 5895 metres above sea level, and the lower (4566 metres) but steeper Mount Meru. In addition to all this, we can also organise trips or donkey treks to across the Ngorongoro highlands to Empakai Crater and through the Rift Valley to Lake Natron. ​

And then there are the stunning, exotic Tanzanian Indian Ocean Islands, just off the coast of Tanzania, which are fantastic for beach extensions after your safari, as well as for stand alone beach holidays combined with cultural explorations and diving. The Tanzanian Island pages under the Safari & Beach section focuses on the beach and cultural aspect, extensive information about the diving from the Tanzanian island you can find under 'Diving & Snorkelling'.

Please find out more about the individual destinations including itinerary suggestions by clicking on the links below. 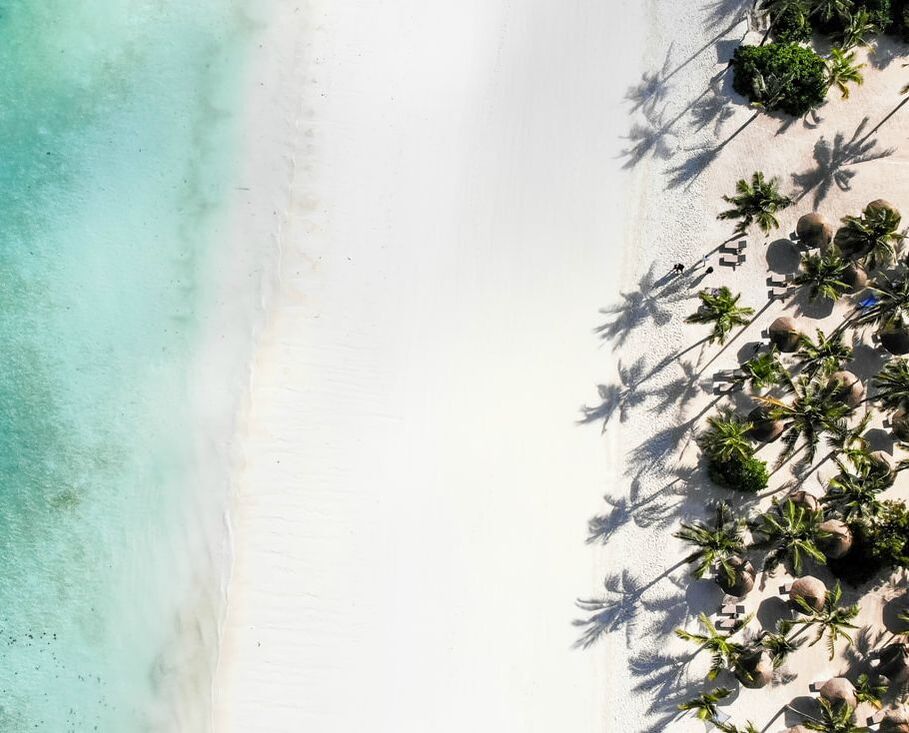