​The south is home to the very accessible Selous Game Reserve, recently renamed Nyerere National Park, and the beautiful and little-visited gem of Ruaha, the country’s largest National Park. And for those who have an interest in history and culture, we also organise trips to the Kilwa Ruins.

Selous Game Reserve/Nyerere National Park is on the coastal plains, with the Rufiji River running through it, supplying a system of lakes with water year-round, allowing for boat-based game and bird viewing too. Both reserves are linked by daily flights in light aircraft operating from bush strips within each reserve/park.

The rolling wilderness of Ruaha National Park, studded with the great baobab trees, and intersected by the Ruaha river, is known for its elephant population, large herds of buffalo, big lion prides, rarer antelope species and its bird life. Park fees are also lower here than in the Serengeti and the Ngorongoro Crater. Ruaha can also be linked to the superb and even more seldom-visited Katavi National Park in the west, three times a week.

Please find out more about the individual destinations by clicking on the links below and if you would like to get some itinerary inspiration, please click on the Southern Tanzania Itineraries button (you will be led there from the destination pages as well). 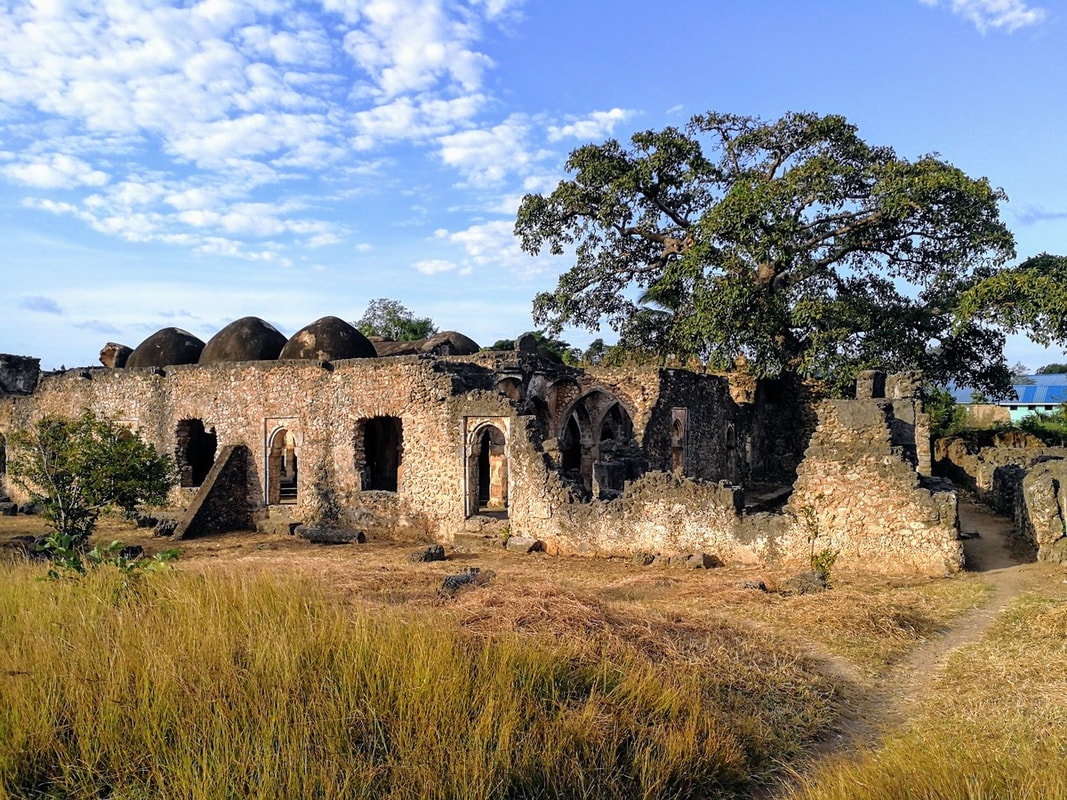